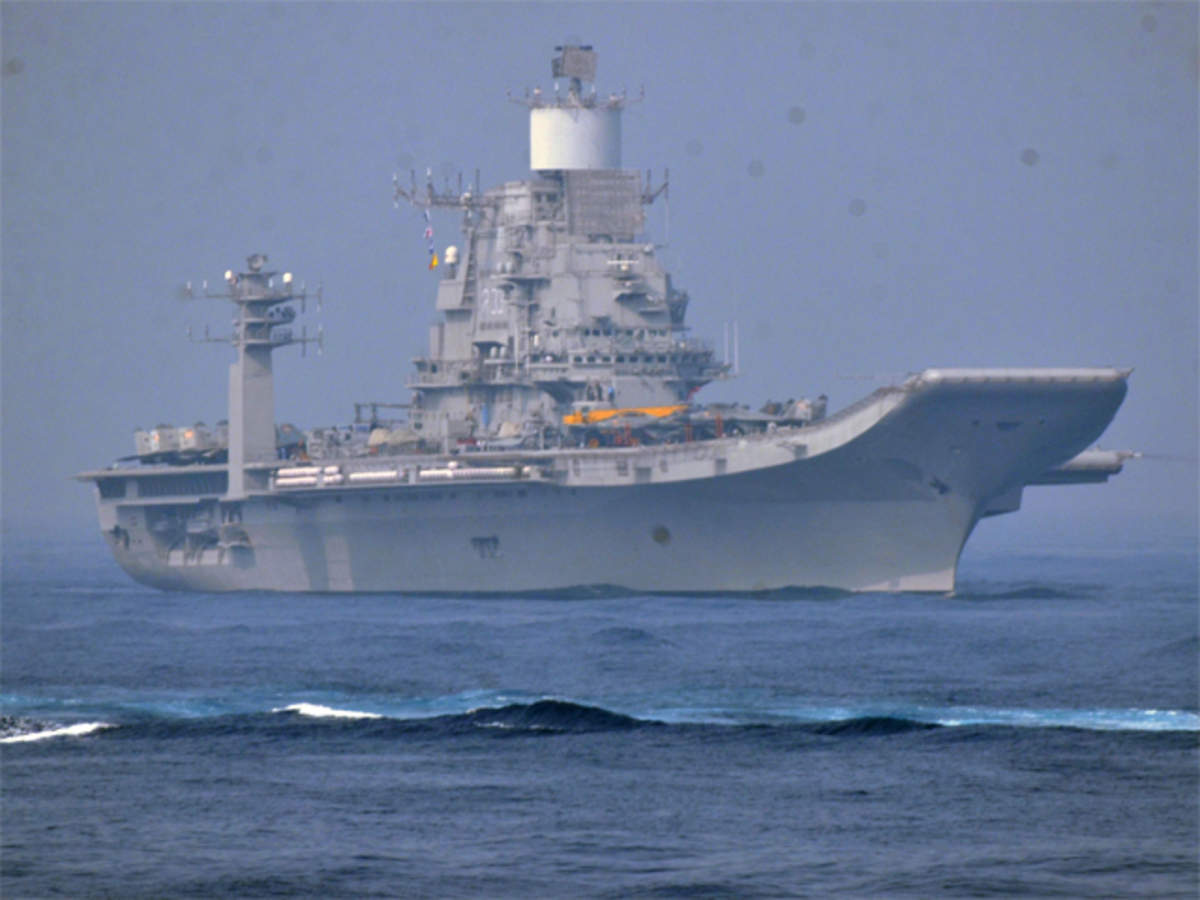 The Admiral Gorshkov (Project 11430) is a modified Kiev-class aircraft carrier built at the Nikolayev South shipyard for the Russian Navy. Initially known as Baku, the carrier was launched in 1982 and commissioned in 1987. The Admiral Gorshkov was inactivated in 1995.

India entered negotiations with Russia for the acquisition of Admiral Gorshkov aircraft carrier in 1994 and signed a memorandum of understanding (MoU) in December 1998. The Union Government of India and the Federation of Russia signed an inter-governmental agreement for the acquisition in October 2000.In January 2004, India signed a $1.5bn deal with Russia for the modernization of Admiral Gorshkov and delivery of 12 single-seat MiG-29K and four two-seat MiG-29KUB aircraft.

The refurbishment works were commenced at the FSUE Sevmash shipyard in Severodvinsk, Russia, in April 2004. The cost for repair and refit of the carrier, spares, infrastructure augmentation, and documentation was estimated to be $974m. The modernized warship was initially scheduled to be delivered by August 2008 but was delayed due to cost overruns.
Amazing video for you Of INS Vikramaditya